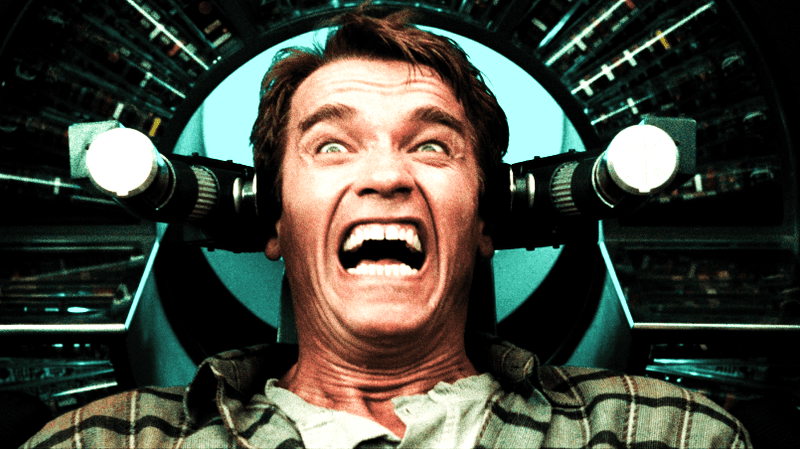 Today I would like to show you a simple programming pattern that can be useful for quick code optimization. This pattern is called Memoization. It comes from the functional language and is used to remember the result of the function. The main idea behind it is to execute function only once. Follow up calls should not run the logic but return the cached result.

The example will be in C#, but it should be translatable into other prefered programming language.

We will create a static class that has the “extension method” Memoize. Thanks to that, we will be able to call it more conveniently for the function we choose.

We’re using function scope (closure) here. We define a dictionary (variable memo) in which we will remember the results of the function.

Next, we generate a wrapping method that will check if there is already a cached result for the given input parameter. If it is, it returns the result from the cache and does not call the function itself. If not, it calls the function, adds the result to the cache, and returns it.

What is important is that the function that we are going to “memoize” should be deterministic and not cause side effects. What does it mean in practice? This means that it will always return the same result for the given input parameter and will not make any changes. For example, for the same postal code, we will always get the same city. A given insurance number corresponds to a specific person, and so on. We also call this method a “Higher Order Function”.

A more real-life example can be, e.g. slow but deterministic operations such as the reflection mechanism. For example, memoization could be useful to check whether a given type has a specific attribute (annotation).

Let’s define a method to verify whether a given type has a given attribute as:

Unfortunately, we cannot memoize this method in its present form because our Memoize method assumes that the function will have one input parameter. The above has two.

We need to curry this function. How can this be done? The feature of higher-order functions is that they can be composed. For example, as follows:

We can memoize this function by:

If we use it several times now, thanks to the memoization for the given type of the attribute, the function hasAttribute will be called only once.

Of course, our implementation is quite naive, e.g. it’s not thread-safe. We could enhance and simplify that by using ConcurrentDictionary class:

This version is still not perfect. When we are memoizing many items, our cache may grow exponentially and generate a memory usage issue. Generally, we’d like to keep in memory only the actively accessed entries. Not accessed, we can evict. We’d like to be able to set up a top limit of entries in our cache. To do that, we could use, e.g. Redis instead. If we need a simpler/lightweight solution, we can choose a MemoryCache class. A sample implementation can look like this:

Michał motivated me, with the comment below, to even go even further. In functional programming, recursion is a widespread practice. It’s non-trivial as to understand recursion, you need to understand recursion. It can be computation expensive. How to use the Memoization with recursion? Let’s take the Fibonacci sequence as an example. The rule is: the next number is found by adding up the two numbers before it.

We’ll need to find a way to inject the memoized version of the Fibonacci function. Let’s start with breaking out function into the main and the overload:

Now instead of the direct self-call, we can inject the function to use while doing recursion. Therefore, we have the possibility to memoize it by doing:

The trick is that the local fibonacci function is lazily evaluated. That means that effectively it will use the assigned, memoized function while doing the call (doing recursion by that).

I know that analyzing recursion can create a headache. It may be more accessible by debugging the test in my sample repo.

When is it worth using memoization?

Especially where we have to call the same code many times in one operation. If this code is deterministic, then you can cut a lot of execution time. You can also use it with, e.g. a cache in Redis. When we invalidate it, it will just get us a new value. The basis for optimization is to start with operations that are performed very often. This is simple math:

It is a straightforward technique, but it can bring very tangible results. Additionally, it is an example that functional programming is not so abstract but also practical.

You can check the full sample in my GitHub repository: https://github.com/oskardudycz/Memoization.

I hope I helped!

The term “memoization” was coined by Donald Michie in 1968 and is derived from the Latin word “memorandum” (“to be remembered”), usually truncated as “memo” in American English, and thus carries the meaning of “turning [the results of] a function into something to be remembered”. While “memoization” might be confused with “memorization” (because they are etymological cognates), “memoization” has a specialized meaning in computing.