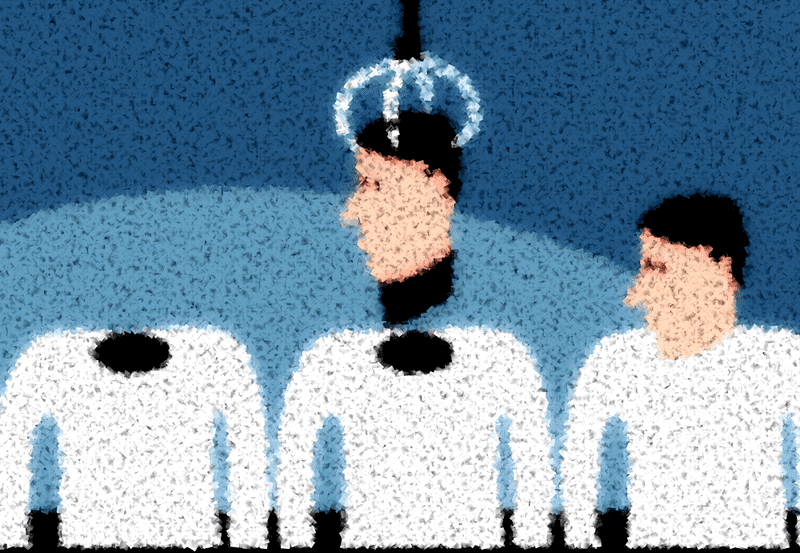 I’m often told that dull, repetitive tasks should be automated. However, there are times when it is better not to do this. I regularly see that people want to generate client code from API. Especially typed ones, for instance, in TypeScript. When they ask me, “Is it worth it?” then, I often reply that I did it twice: the first one and the last one.

There are many ideas that we find tempting at first. Later on, we regret that we have started to implement them. A lot of our decisions are made when we’re dumbest. We don’t know the business domain and nitty-gritty details of our technologies. Because of that, we tend to ignore the complexity of the problem. Unfortunately, later on, it doesn’t get better. Once we have done it, we instantly conclude that we will not make the same mistakes twice.

What kills us most is the accidental complexity. It’s the one that we didn’t foresee. Usually related to some critical detail that’s blocking us. It’s a classic example of the Pareto principle: we’ll do 80% of our work, spending 20% of the time. Then the remaining 20% will take us 80% of the time.

Before I move on to the issues with client code generation from the API, let me discuss the potential benefits:

If it is so beautiful, why is it so bad?

When we use the generated code, we tend to subconsciously think the contract is valid. Manually changing contracts will not solve the problem magically. However, it already positions us into thinking that something may not be up-to-date.