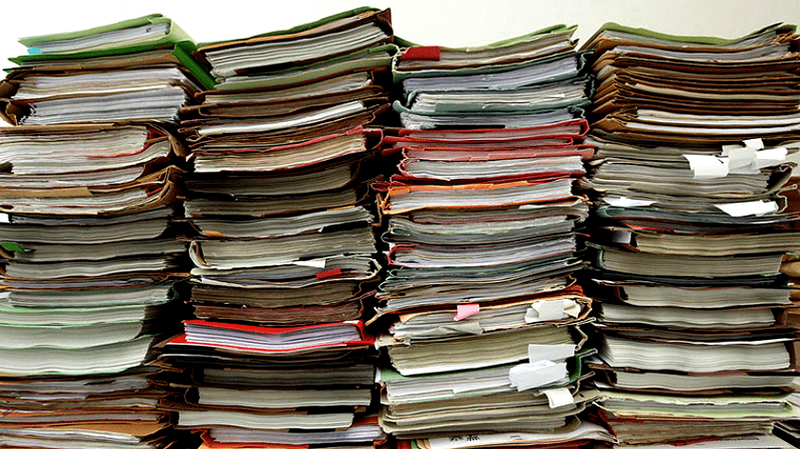 I’ll share some ideas that can help in keeping your documentation up to date:

Having good documentation is also crucial if you’re building the tool that you’d like to be used by others (e.g. library or framework). I can guarantee you that the chance that it’ll be used is close to zero without good docs.

I also encourage checking my Architect Manifesto in which I describe how to put it into the overall architecture process.

I hope that helped. What’s your approach?