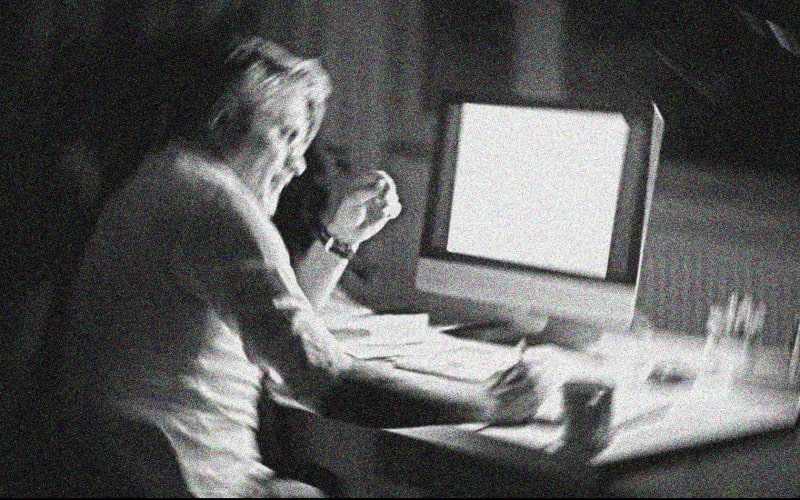 There is a cult of workaholism in our industry. Just like the guys from the gym brag about how much they pulled on the chest or did in the deadlift, we brag about how many overtime hours we worked. Or how long did we work to fix the production bug. All those jokes:

I’m also struggling with that. I have strong workaholism tendencies. I also bragged about overtime. I even came up with my lame joke “I don’t work too much; I just do my overdued overtime.” Probably to this day, among my colleagues, I may have the opinion of robocop, which works non-stop. It’s justified as I had a span of ~2 years where I worked an average of 220 hours per month.

That’s something to be proud of. 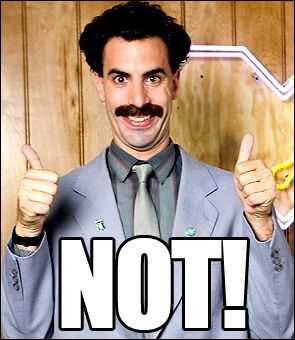 I felt uplifted for a long time when I heard, “damn, Oskar is a stunner, he works so hard”. Or by the feeling of saving the project once again. It was also a boast of being so multitasking. Seven projects at once? No problem. Two calls at a time. Sure, why not.

The reality is that all a myth. Multitasking is inefficient. You can’t do many things at once for free. None of these things is done as satisfactorily as possible if you focus only on them. Saving the project and taking on the most challenging stuff is blocking others from learning and proving themselves. It’s a dead end. Especially being a leader, it is worth restraining your workaholic tendencies. Even if we never ask anyone to work overtime (e.g. I never did), and we don’t undervalue those who work only from 9 till 5, we still put pressure on them. That’s dangerous, especially for juniors. Keep this in mind. It doesn’t have to be toxic at work.

We’re lucky that we have a job that is also our passion. Plus a well-paying hobby. Yet, it cuts both ways and can be a curse.

I will tell you one more secret. We are not unique. The worn-out slogan that there are no irreplaceable people is true. Seriously.

You, too, can be replaced.

There is an area where we cannot be replaced.

So let’s remember (I’m writing to you and myself) to focus less on work issues, especially in our free time. Deadlines will come and go. Let’s focus on here and now. Let’s focus on the people, e.g., those around the table during your next dinner. You never know if you may meet in such a configuration again.

Let’s laugh at the dad’s jokes told for the hundredth time; they’re still funnier than our overtime jokes.

We’ll miss grandma’s food that we hated some time ago. We’d like to hear that boring uncle’s story again at some point.

We’ll likely miss them more than ephemeral deadlines at work or overtimes we did.