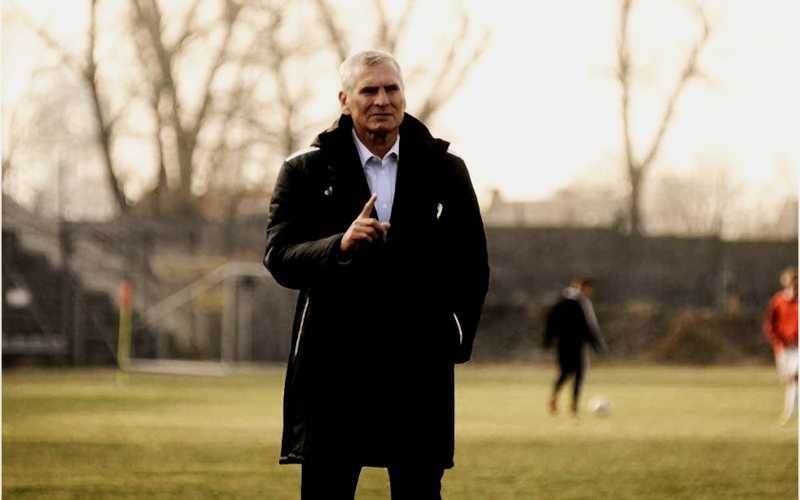 I started like most of us: trying to play the role model. I hoped that team would follow me if I did well and set an example. I thought people would appreciate the commitment. It turned out that some enjoyed it, and some treated it as an opportunity to abuse my goodwill. Everyone is different, and each person requires a different motivation. You can’t treat everyone the same way, and you can’t make everyone happy. One of my employees told me that “Oskar, I know that I wasn’t doing my best recently. It’s good that you straighten me. I need someone to wig me.”. I am not a person who raises his voice or swears too often, especially at someone else. Yet, having to “straighten conversation” is very stressful. Nevertheless, I also had to learn to give negative feedback to be an effective leader. How to conduct it?

The most important is to focus on the consequences of what happened, not the person. Explain to the person why it was wrong. It isn’t easy because often, people don’t even realize that something has gone wrong. Moreover, such a conversation is not about venting your frustration. The point is to explain what happened, understand what it looked like from the employee’s perspective, and determine what caused the error. If we are annoyed, attacking straight away, the conversation won’t go well. We will put the person in a defensive position. They will close, and will either argue with us or, worse, nod silently. Why is it worse? It means they didn’t understand what we meant, so they will not conclude. Then give particular points of what you expect in the future in a similar situation. The more discussion is focused on the specific topic instead of the personal discussions, the better.

Generally, if we are already in disaster mode, it’s too late anyway. Nerves won’t help. The mistake was made earlier, and the process failed. It is best to prevent issues instead of fixing them in a rush. I believe that being a leader means being available for the team and feeling the pulse. As I wrote in the Architecture Manifesto, technical leaders should code. They should also do the dirty work when the team needs help. That also means being a shield for the team for external issues. Of course, not entirely. If you take everything on yourself, you’re on the highway to burnout. You should protect the team but also teach them responsibility and what you expect from them. Transparency is key.

Here we get back to Paweł Janas and his “not fucking around”. I believe the key to working in a team is to define clear boundaries. They should make it clear what’s expected from the team, what behaviour we allow and what not. Consequences should also be clear.

It’s crucial only to set the rules that we can verify. If we cannot do that, then you can be sure that people will learn to go around them. What’s more, people will then project this to other, more important rules. So don’t waste time and effort on the rules you cannot enforce. People will have as much respect for us as for mindlessly placed road signs. You don’t need to build a full codex to build authority, but the most important rules around the process.

Okay, but I’m talking about enforcement, and this may sound like a contradiction of Janas’ maxim. Still, that goes pretty well together. If we define boundaries, they will give people a sense of security. How come? If people know the requirements and why they are set, they know how to behave. They know that as long as they stay within the given boundaries and can do what they think is right. We don’t have to do micro-management; we give people the opportunity to have authority and to make safe mistakes. If people don’t know what we’re expecting from them, they don’t know what’s wrong. This, in turn, may paralyze their initiative, especially if our enforcement is illogical and unclear.